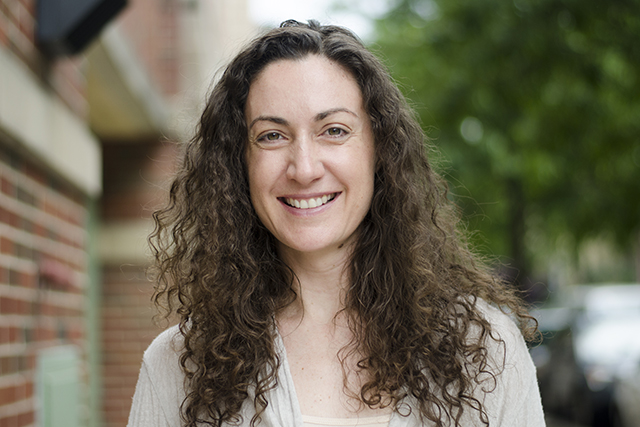 Dr Julia Gleize is from Paris, France, where her interest in health and advocacy first manifested in her volunteering with the AIDS charity PAAC. An internship at the American Embassy in Paris enabled her to see policy as central to a community’s well-being and so at Vanderbilt University she majored in Political Science, Philosophy and Communication Studies; she also began practicing yoga. Dr. Gleize also studied painting at the Beaux-Arts in Paris, and Central St Martin’s and The Slade in London. Childhood travels had left their mark and when the world beckoned she answered enthusiastically. For three years she traveled, exploring indigenous modes of healing and well-being around the world. Landing in Los Angeles, she then worked in film, as a writer, producer, and actor. Teaching yoga was more satisfying, however, and as her students sought her health advice, she decided to deepen and broaden her knowledge. In medical school Dr. Gleize did research in neuroplasticity, copy edited a surgery textbook, volunteered in Gaza, and was a creative partner in the popular medical education site Sketchy Micro.

Her interests lie in Integrative Medicine, health policy, and medical education reform. Otherwise, she explores the city’s museums with her partner and their two sons, is passionate about healthy delicious food, and reads as much as possible.