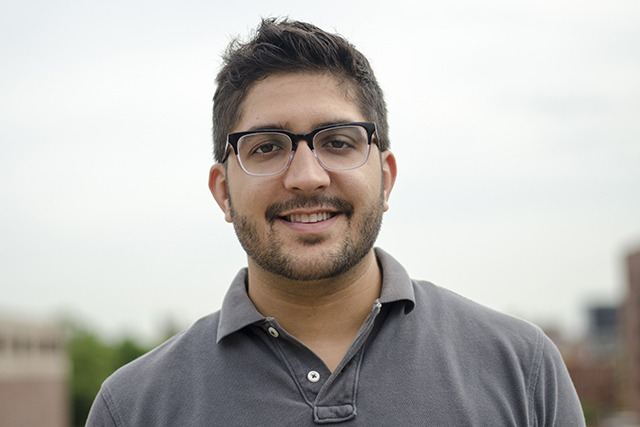 Capitalism is a cancer on the earth destroying the health of all living things—humans just being one group of its victims. Through various experiences studying and working in NYC and then Washington, DC, Mike concluded that capitalism, along with other oppressive, destructive systems such as racism and imperialism are the true drivers of disease proliferation worldwide. He dedicates his time to helping in the fight to both remove these systems from the earth and to address the negative effects they have on all living things. Mike chose to pursue medicine because he believes working as a physician can provide him a unique role in helping individuals address the physical and mental suffering they are experiencing secondary to the various structurally violent systems. Ultimately, he believes medicine, especially in the current profit driven western model, is incapable of addressing the true causes of disease proliferation. He spends his time working with various organizations and community based movements to work toward a more just world—a society that actually focuses on the health and well being of the many and not expanding the private capital of the wealthy and powerful.